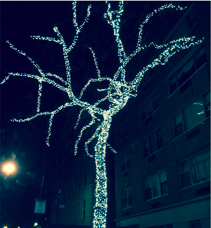 An Excerpt from The Stress Remedy

My patient Carly was a 28-year-old woman who loved her job as a junior copywriter in a public relations firm. She had been putting in many late nights at work, averaging only four to six hours of sleep each night, working straight through lunch, and relying on pasta or cereal for dinner.

Carly was exhilarated by the challenge of this assignment and considered the extra effort well worth it, especially when she got a coveted promotion and a much-needed raise. Yet in the course of her marathon session, Carly had exposed her body to a number of synergy disruptors, minor but significant challenges to her system that included missed sleep, irregular meals, and a carb-heavy diet without sufficient protein.

If Carly had undergone just a single week of synergy disruptors, her otherwise healthy body would have quickly recovered, and I would never have seen her as a patient. In fact, like many of my patients, Carly frequently skipped meals, ate an imbalanced ratio of carbs and protein, and skimped on sleep. Over time, these synergy disruptors took their toll, and so when Carly came to my office, she reported a whole host of symptoms: acne, PMS, some unusually intense menstrual cramps, fatigue, a lack of sexual energy, recurrent urinary tract infections, constipation, and an extra 10 pounds that she just couldn’t seem to shed.

I am struck by how many people—both patients and colleagues—underestimate the potentially serious consequences of these seemingly minor synergy disruptors. Not giving our bodies the sleep and nutrition that they need can stress our adrenals, unbalance our carbohydrate metabolism, and set us up for an immune/digestive condition known as leaky gut, in which partially digested food leaks through intestinal walls.

As a result, we put ourselves at risk for adrenal dysfunction, blood sugar imbalance, and inflammation, an overreaction of the immune system that has been associated with many health issues, including heart disease, diabetes, and cancer.

I define as a synergy disruptor anything that interferes with the body’s complex system of synergies and causes some portion of the body to compensate.

All of these synergy disruptors stress our adrenals and alter our cortisol levels either directly or indirectly, by causing leaky gut and/or unbalancing our carbohydrate metabolism. When we discount their importance, we miss a crucial aspect of stress—and we miss a crucial opportunity to support our bodies.

Synergy disruptors can do damage both by themselves and through magnifying other life stressors. Understanding how they work, how we can avoid them, and how we can reverse their effects is a significant aspect of optimizing our health.

Minimize Synergy Disruptors by Feeding Yourself!

5 Snacks to Keep You Going While On the Go: 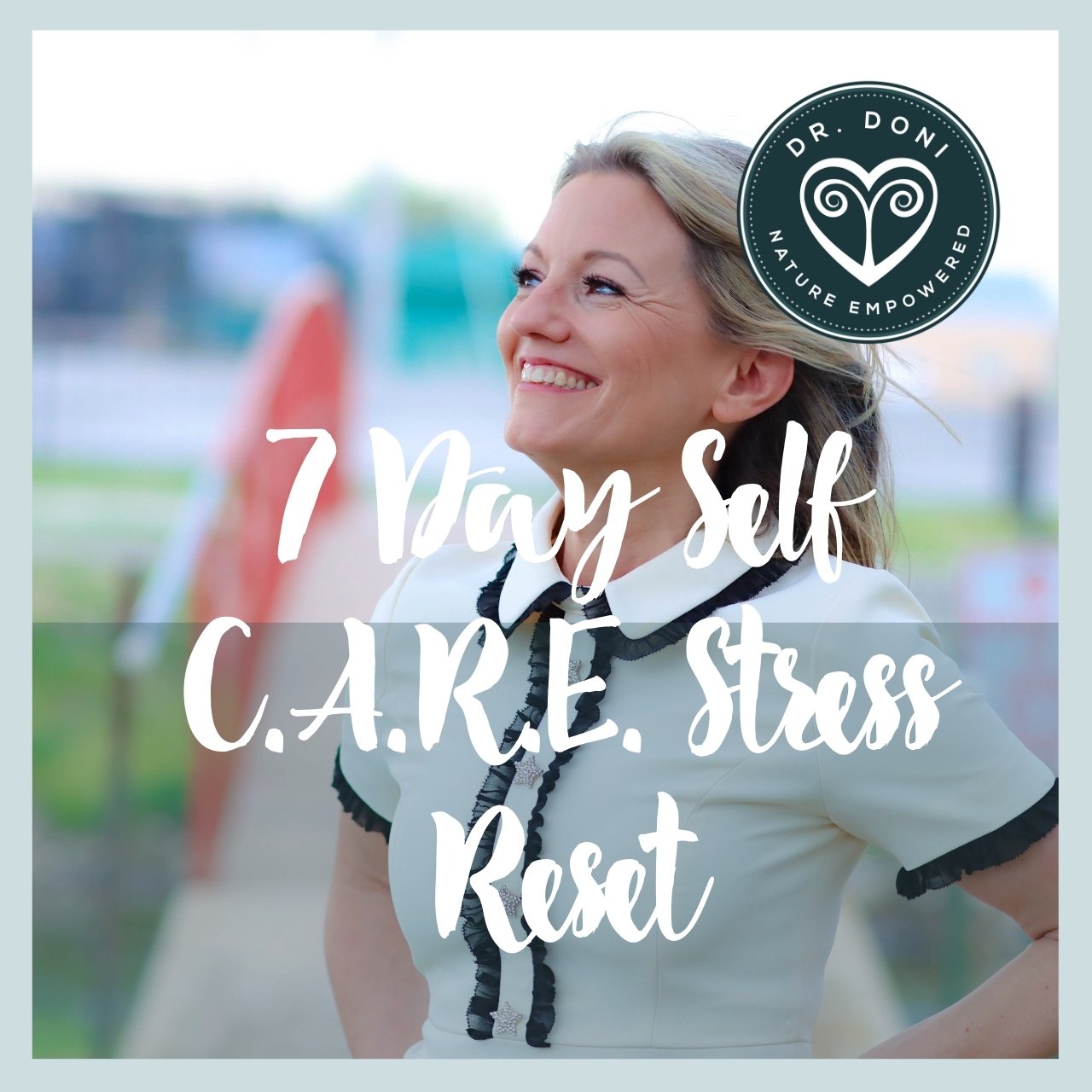 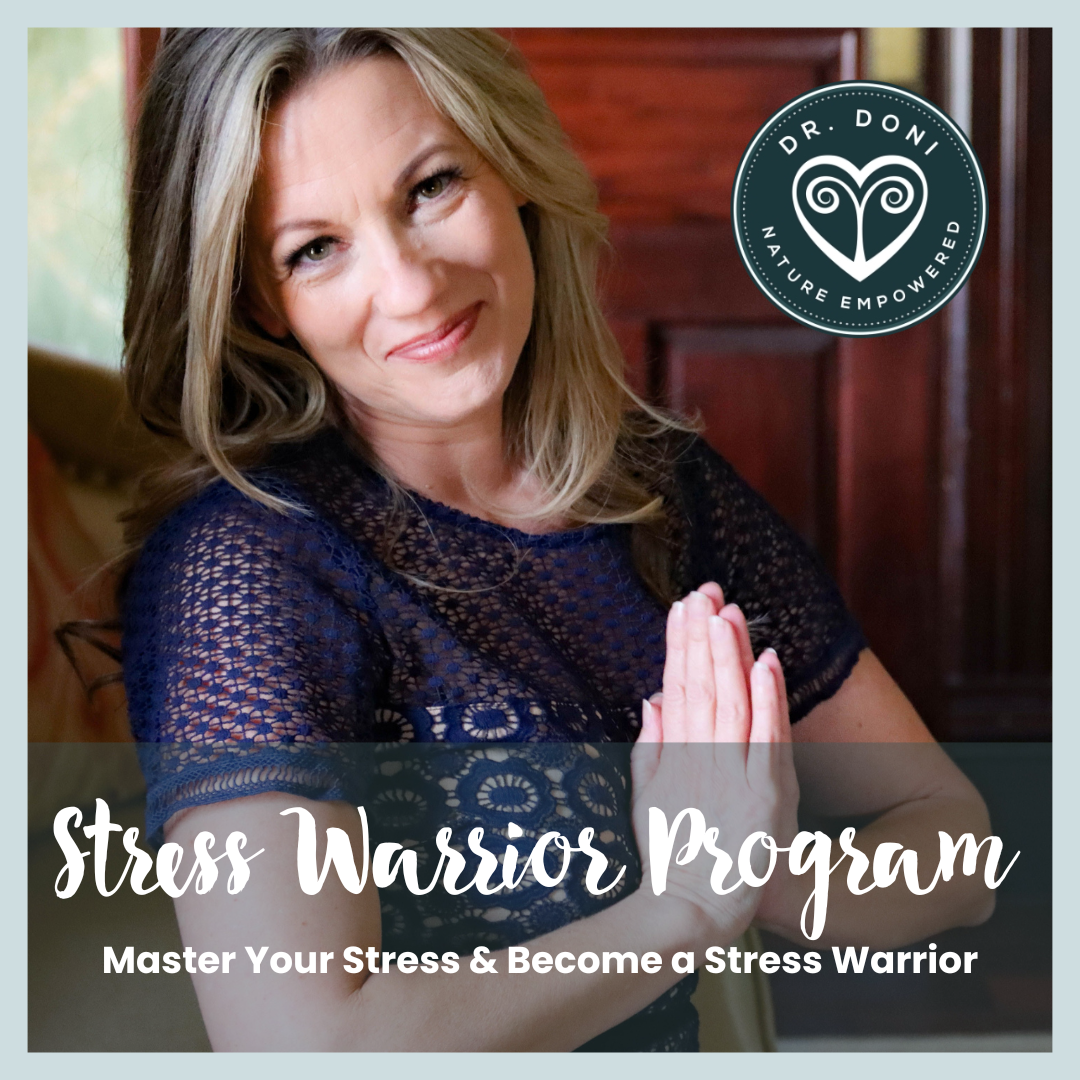 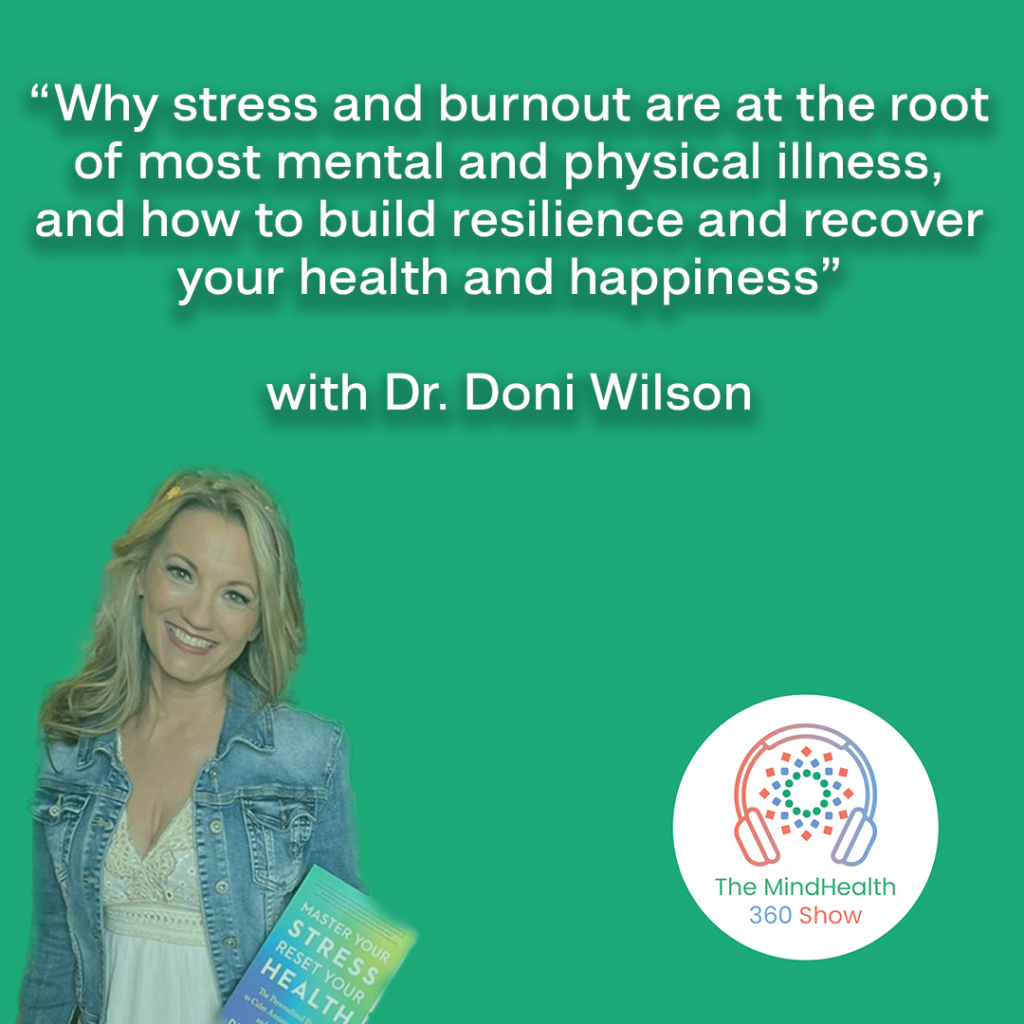 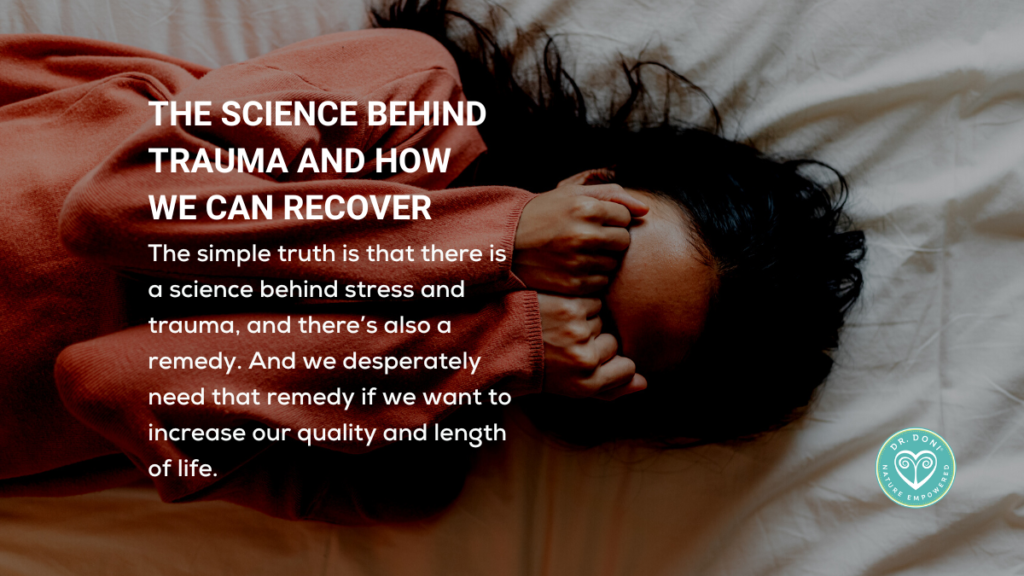 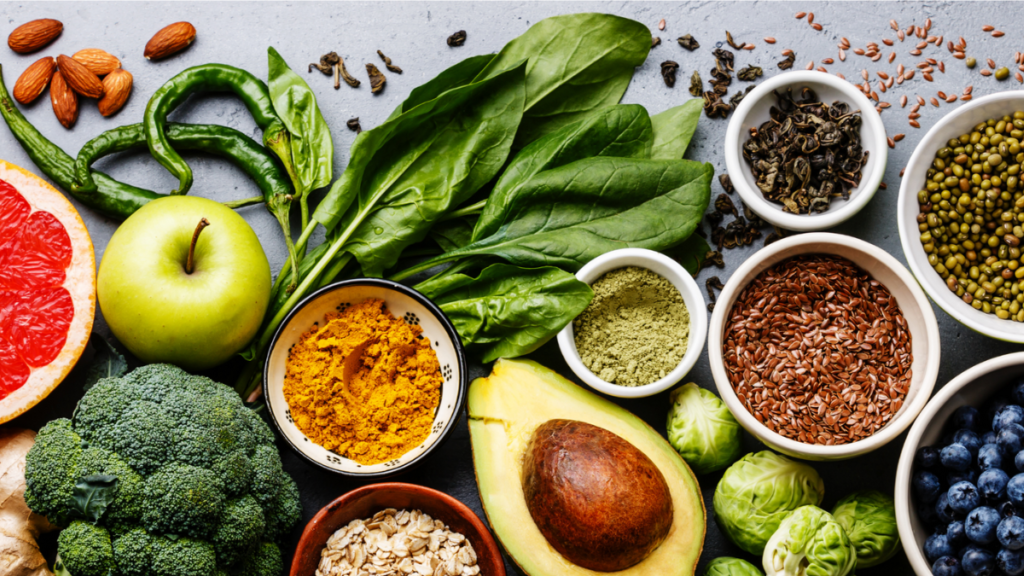 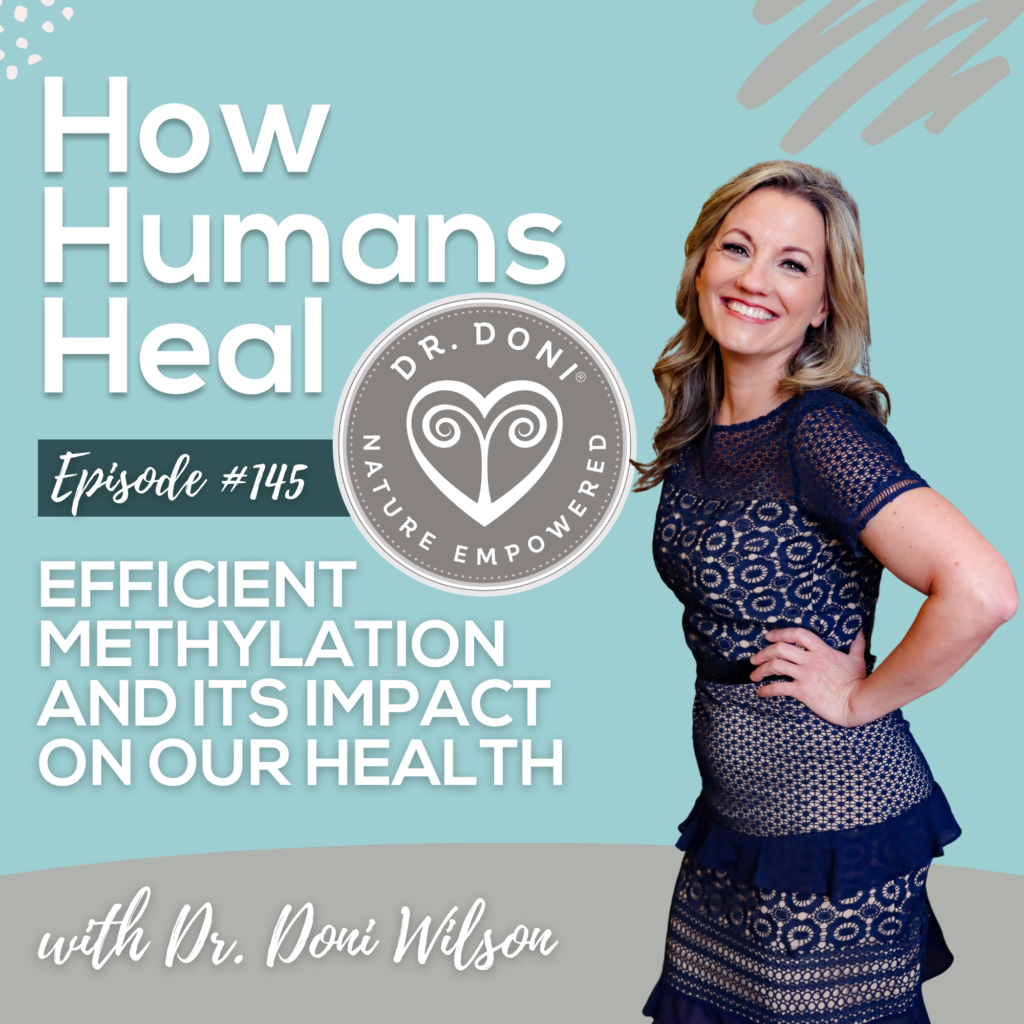 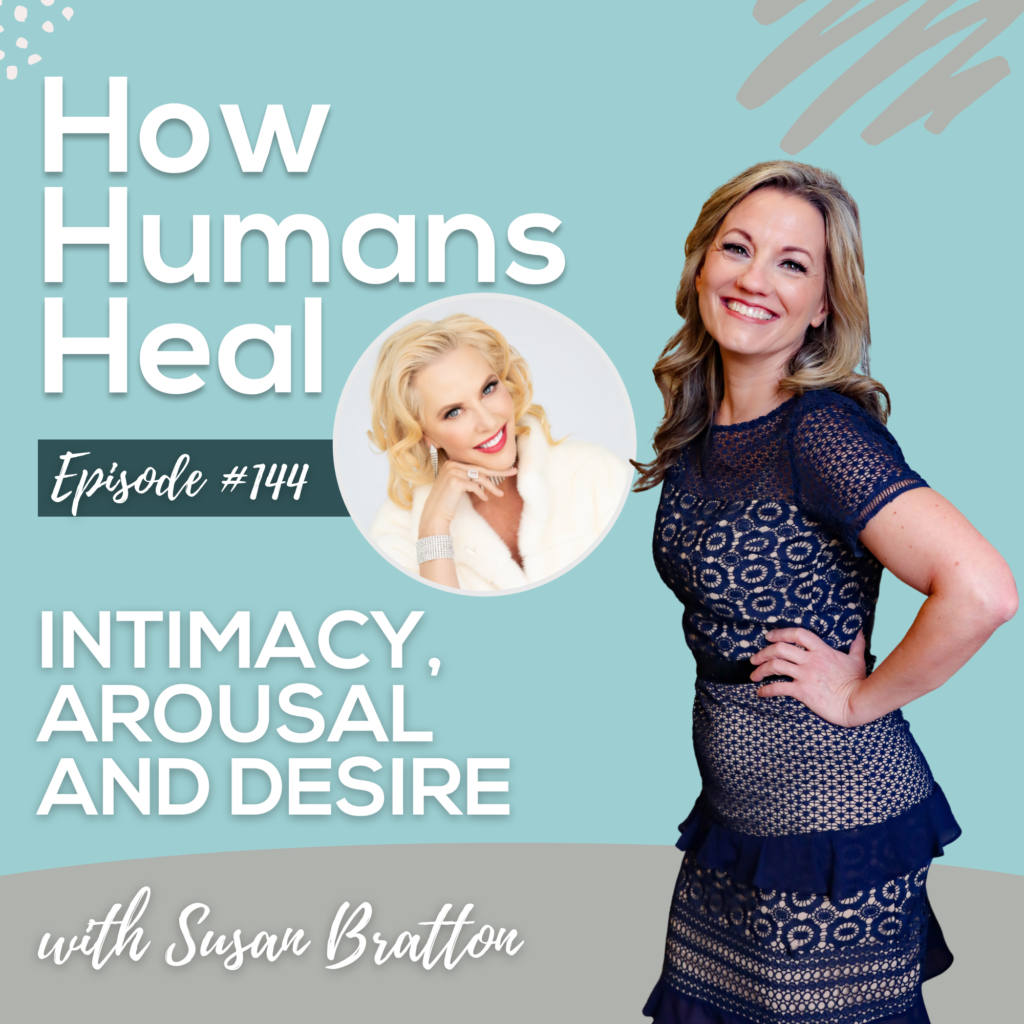 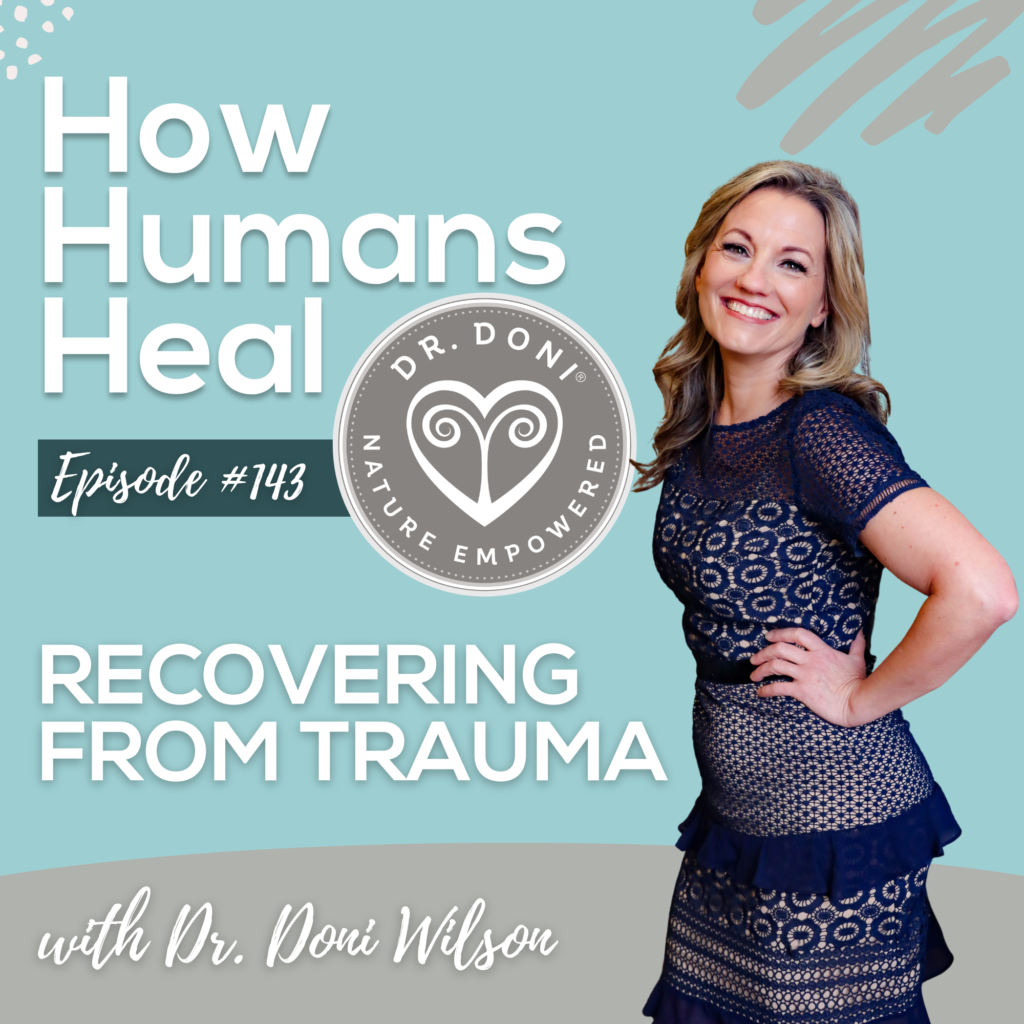 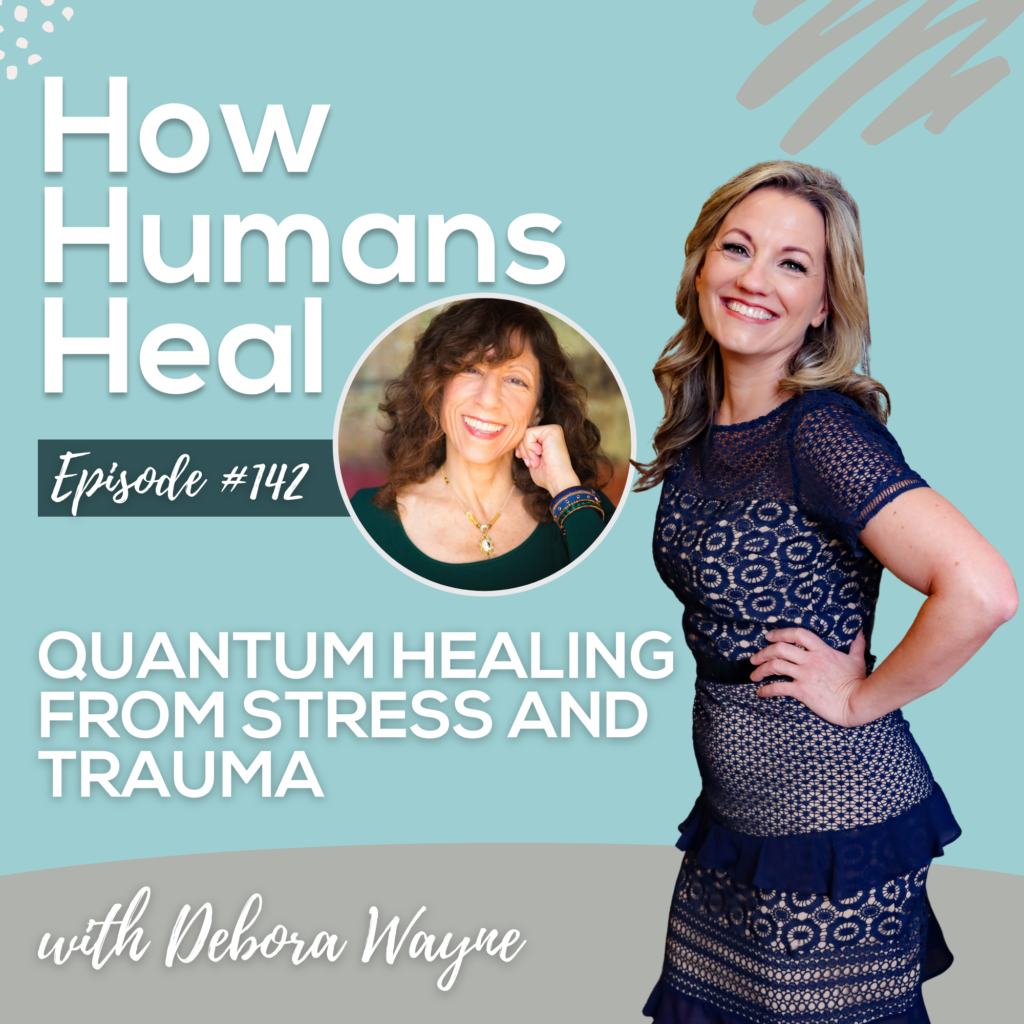 Know Your Stress Type to Restore Balance.
Stress is not one-size-fits-all. Even SelfC.A.R.E. needs to be individualized. Learn how in Dr. Doni's latest book.
Order Now
ORDER NOW
PrevPreviousHolly and Jolly with The Huffington Post
NextTips for creating a resolution that lasts all yearNext 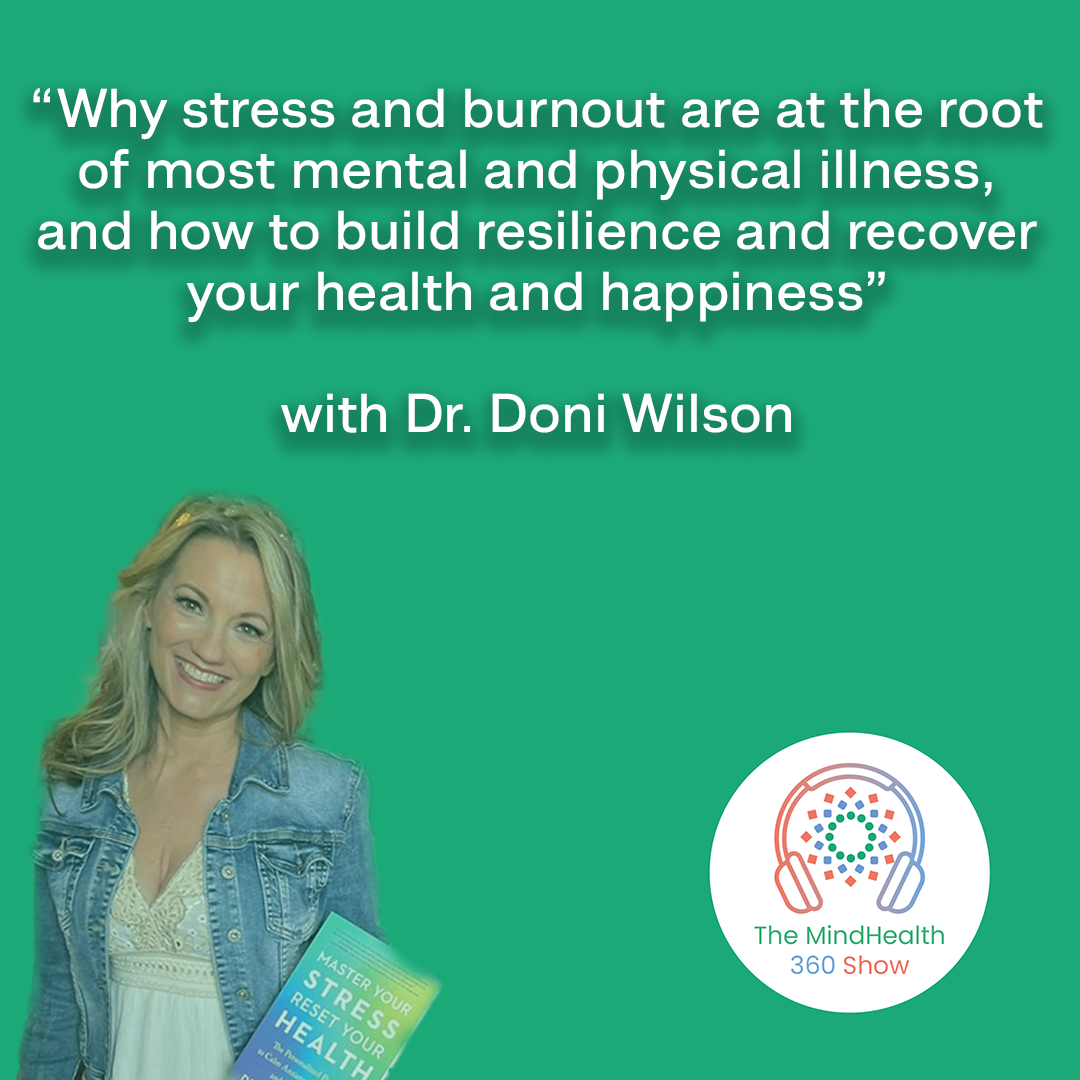 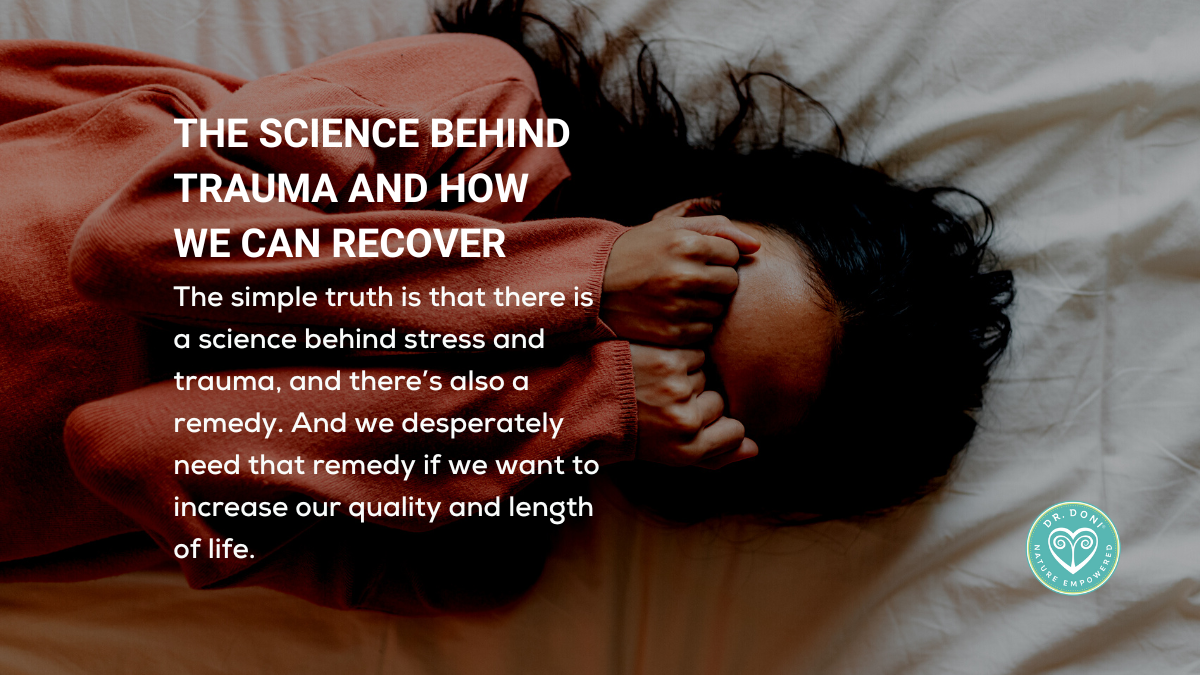 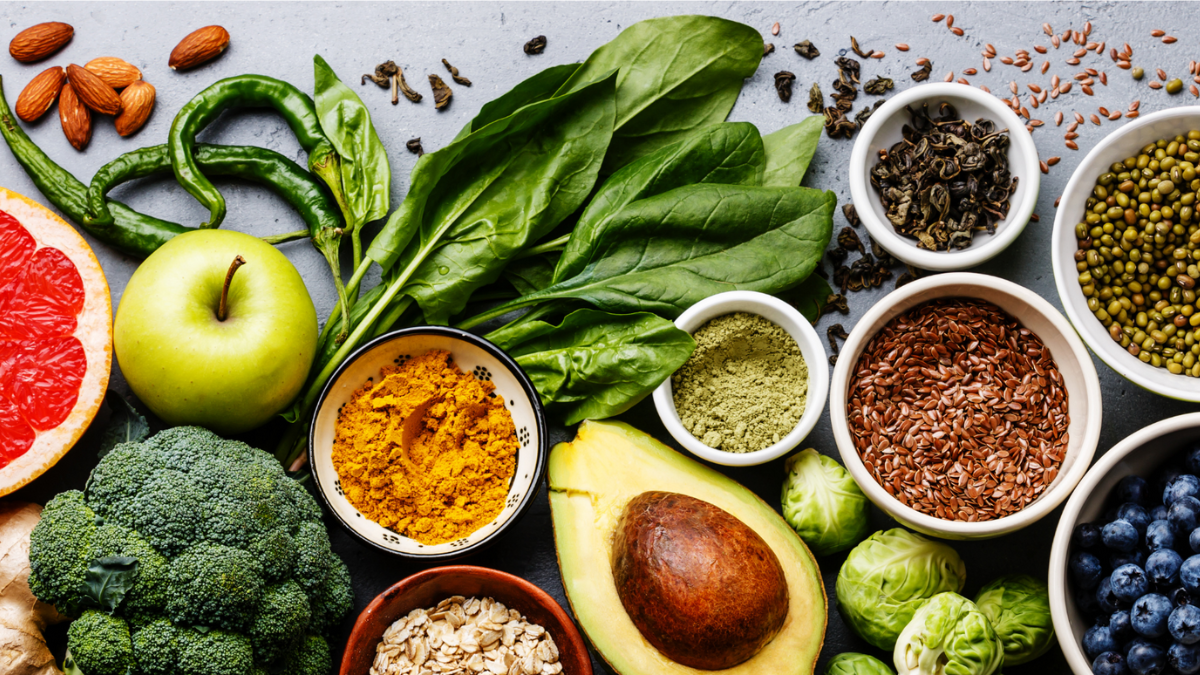