N-acetylcysteine (NAC), a sulfur-containing amino acid, is the precursor of the amino acids L-cysteine and glutathione. Animal and human studies of NAC show it to have powerful antioxidant activity. In addition to antioxidant activity, NAC is effective in promoting normal liver detoxification.

As a sulfur source, NAC stimulates glutathione (an important antioxidant produced in the body) synthesis and activity, promotes liver detoxification, and is a powerful molecule capable of scavenging free radicals.

NAC helps maintain good pulmonary health due to its mucolytic activity. NAC’s sulfur cleaves bonds in mucoproteins, causing mucus to be subsequently broken into smaller, less viscous pieces. NAC has been noted to decrease the viscoelasticity of nasal mucus and increase the clearance of mucus by the cilia by thinning of secretions, thus helping maintain good pulmonary health.

There are no reviews yet.

Be the first to review “NAC, 90 capsules” Cancel reply

There are no reviews yet.

Be the first to review “NAC, 90 capsules” Cancel reply 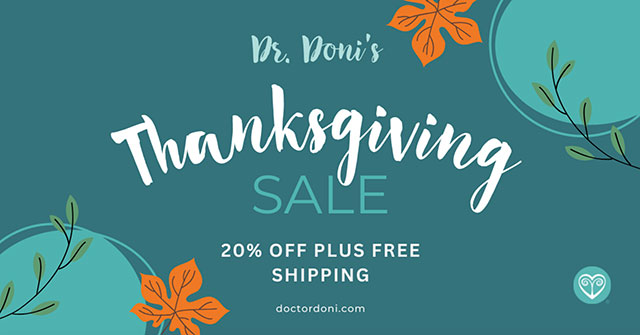